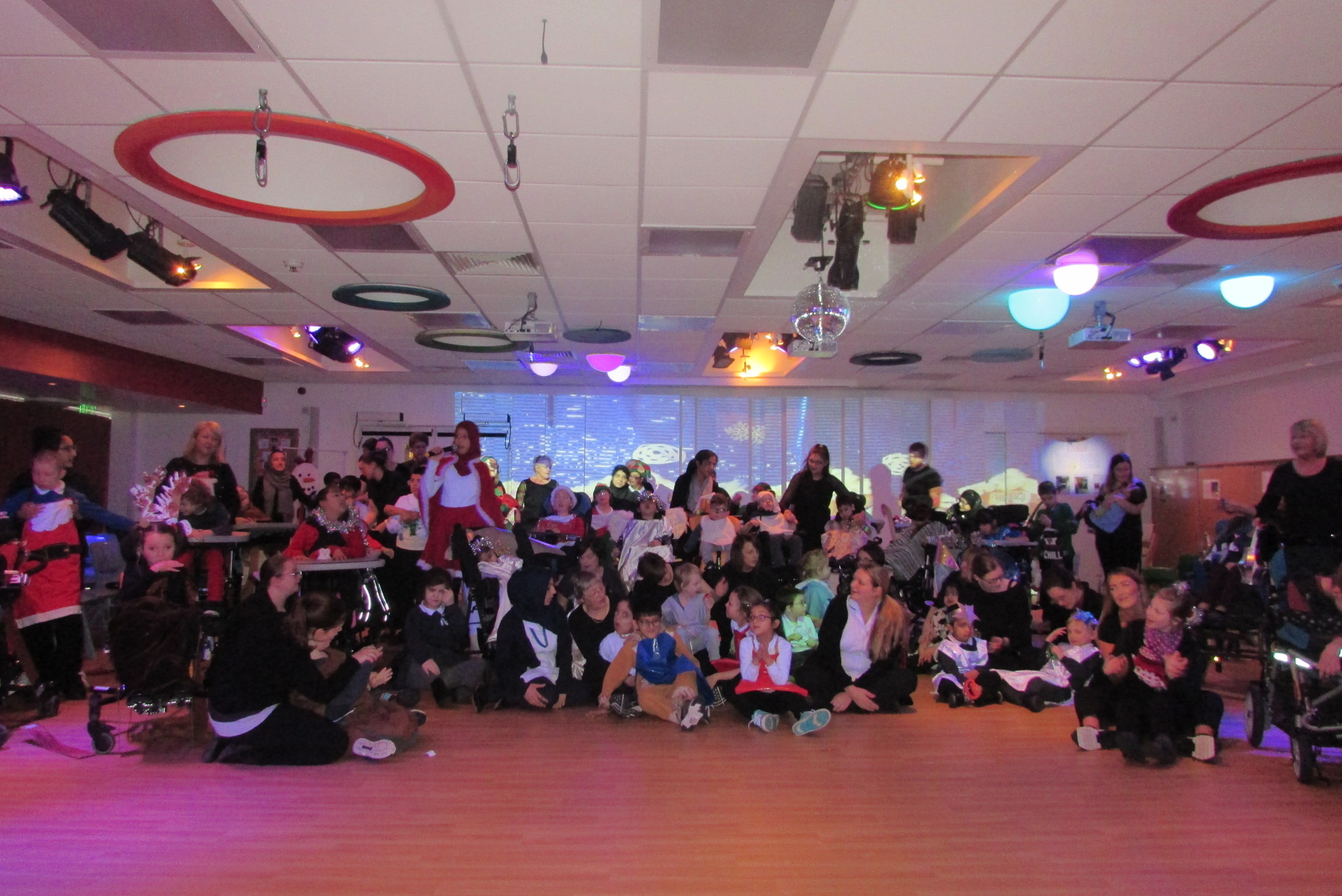 Today we held the 2-13 Christmas performance called ‘Santa’s on Strike’. The story started with Santa being very upset and angry that the children around the world had forgot the real meaning of Christmas. He thought they all had bad manners, lies and cheek! So he declared himself ‘ON STRIKE!’ Mrs Santa and the elves tried to convince him that not all children were bad, showing him different families at Christmas time. All of the classes each had their own song to perform. We saw children helping to clean and tidy, children playing games and singing ‘Rockin around the Christmas tree’ , Christmas carol singers and a short traditional nativity scene. The show finished with a fantastic performance of ‘Blast off!’ where Santa and his reindeers flew into the sky to deliver presents to all the children on Christmas eve.

The children all worked really hard to learn their parts, make some fantastic costumes and props. We also had a beautiful rendition of Silent Night sung by Mackenzie Shone – Class 7 and Twinkle Twinkle by Mohammed Esmail – Class 6.

It was lovely to see so many parents and families packed into the hall - well done and thanks to everyone!