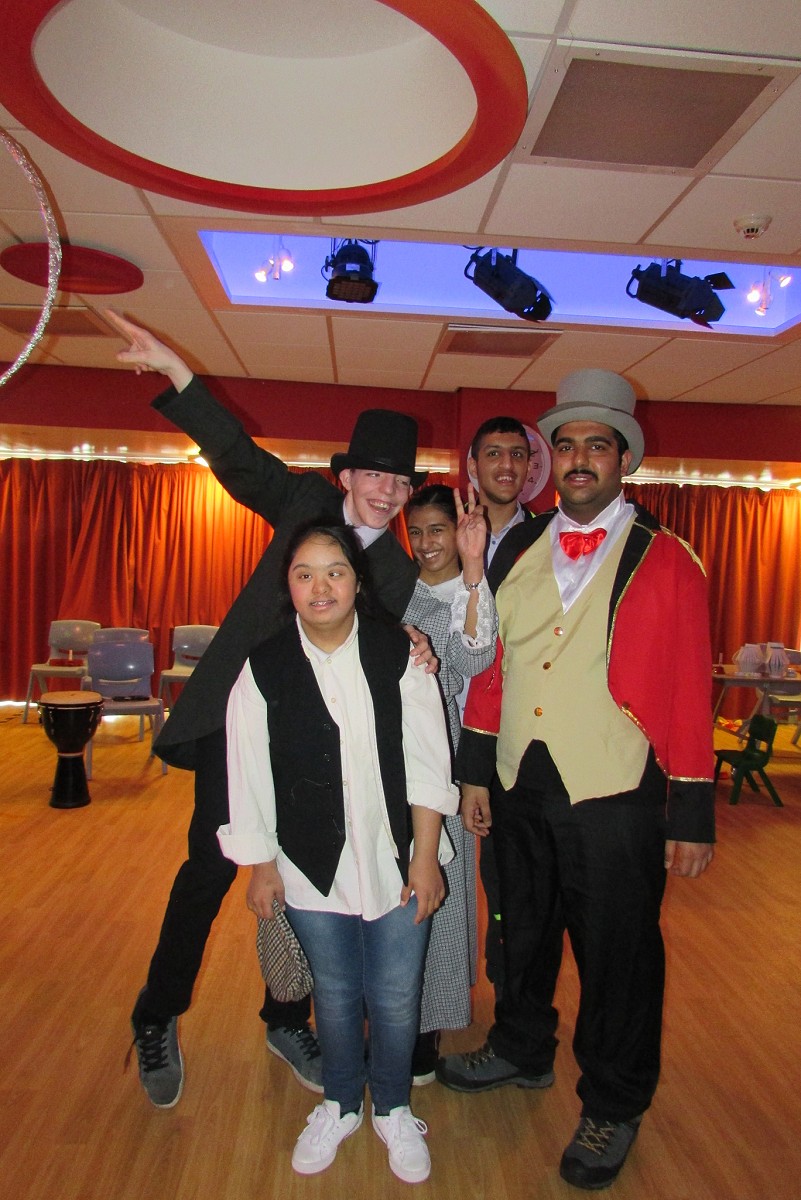 This morning, after a long rehearsal and preparation period, the 14-19 age phase pupils put on their spectacular production of ‘The Greatest Showman’. There were papier-mâché elephants, giraffes, lions; a big-top style ceiling, fantastic costumes and special effects.

The pupils acted, danced and sang - there were lots of lively, enthusiastic performances and some touching moments as well.

We were delighted to have an audience of family members, former pupils and staff, friends of the school and governors - it was very well attended and a really great Newfield family occasion. Taking on such a popular film, with such a big content was unbelievably ambitious, but honestly, it was just fantastic!

There were moments of magic, lovely singing and dancing – some very moving performances and reactions from the children - the many parents, visitors and old pupils and staff joined in and thoroughly enjoyed it!

Huge thanks goes to all of the children and staff for the work that has gone into it – the video played in the background during the finale at the end was genius, illustrating how hard everyone has worked on it for the whole term.

It’s a team effort that makes such special moments happen – and without the support and dedication of the staff our children would not be able to showcase their enormous talents, and our visitors would not be able to enjoy the show – so again well done and thank you all! 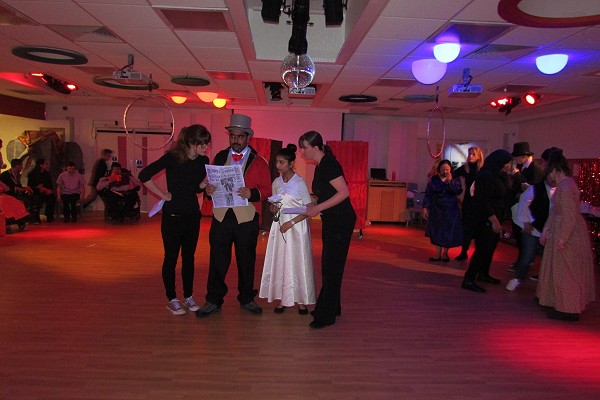 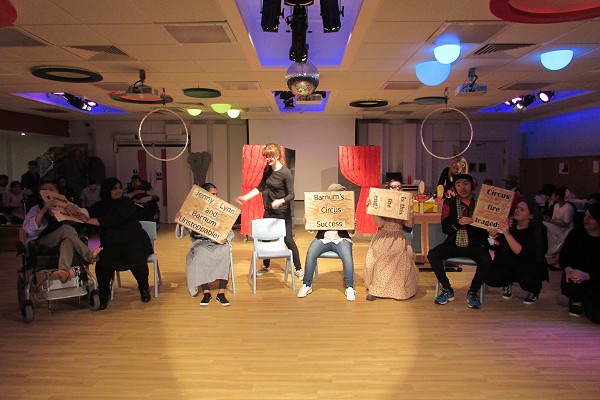 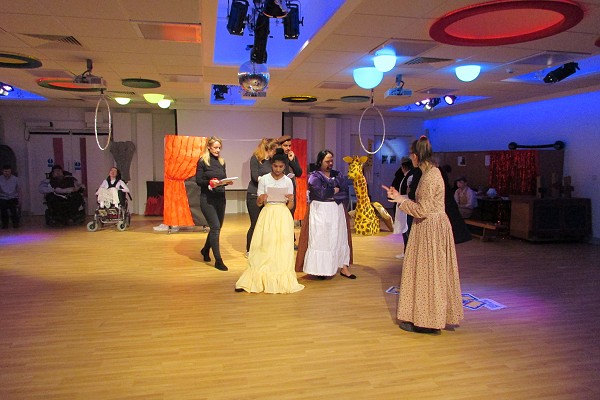 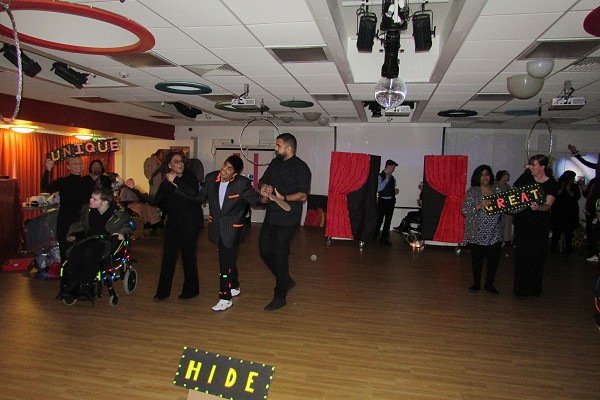 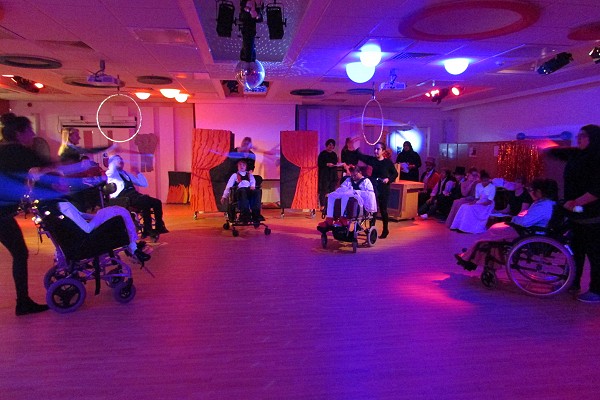 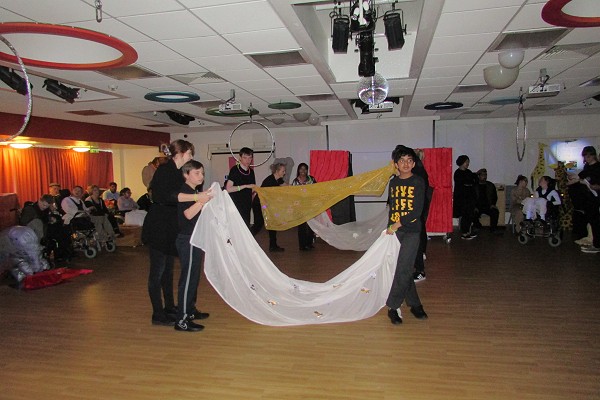 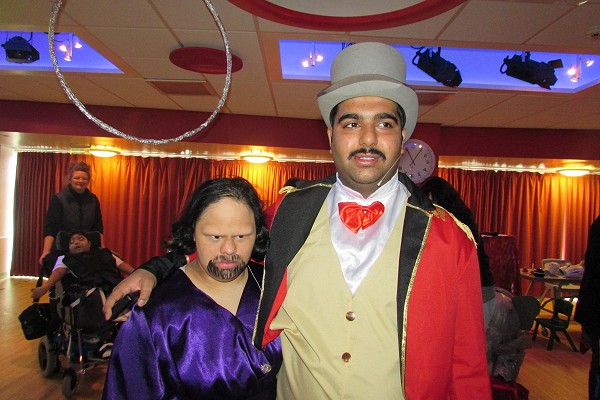 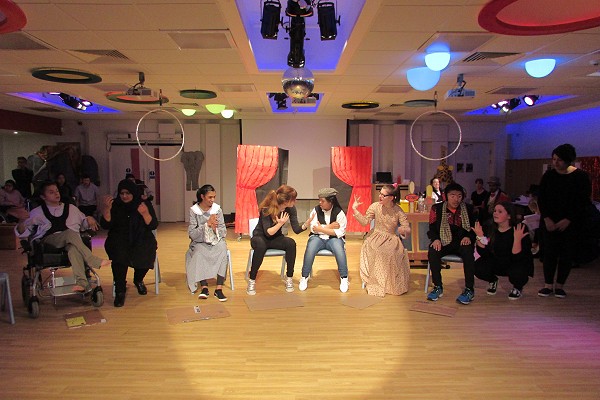